The name "Air Fresheners" can make you think that the purpose of these products is to clean and freshen the air, right? Unfortunately, this name couldn't be more misleading.

According to a study done by the Natural Resources Defence Council, 86% of air fresheners tested contain at least one, if not multiple, phthalate(s). What's even worse is that this is just a small portion of the toxic substances found in air fresheners, including the big name" Glade" by S.C. Johnson. 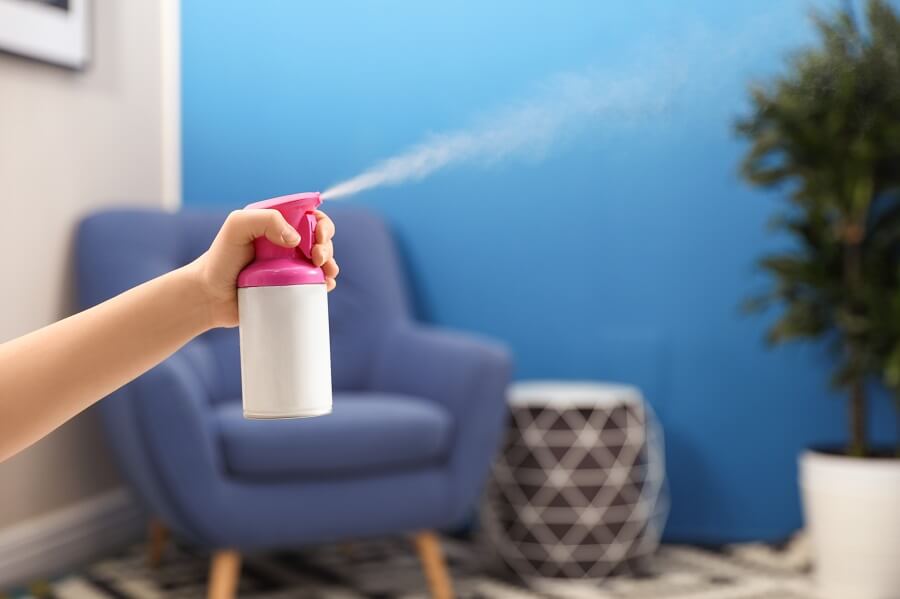 The truth is, air fresheners do not work. The only product that will properly cleanse the air is a high-quality air purifier, such as the Breathe Safe or Ionic Refresher.

The question is, how do these devices work better than other purifiers or air fresheners? Why can't a scented plug-in do the job?

Thankfully, we've created this article to teach you everything you need to know about why you should ditch toxic air purifiers. Keep on reading to learn how you can keep the air inside your home clean and safe to breathe.

Products such as Glade air fresheners contain toxic chemicals that are linked to health conditions such as breast cancer, lung conditions, neurotoxicity, and other serious health concerns.

You may be wondering how they can get away with using these harmful substances without penalties, considering how toxic their ingredients are. The answer lies within the term "trade secrets."

A trade secret is protected by the U.S. Food and Drug Administration. This protection gives them the privilege to refrain from listing their full ingredients on their packaging, which is why you will only see the words "fragrance" or "natural."

To the health-conscious world, this allowance is entirely mind-boggling. The United States Consumer Product Safety Commission (CPSC) recently issued a safety warning about the high Phthalate levels in air fresheners such as Glade.

The Toxins in Air Fresheners

Before we dive into the incredible benefits of natural air purifiers, you must know what the toxic substances are that are lurking inside typical household air fresheners. If those companies do not reveal what's in their products, who will?

Air fresheners are like a bandaid on a bullet wound. They may cover up the scents in your home; however, they are not solving the problem. Not only are they not cleaning the air, but they are also adding new toxic substances that could give you long term health conditions.

Why make the switch?

Most air purifiers do not work like they claim they do. This is because they are not getting to the root cause of what is causing the air to become compromised in the first place.

According to the United States Environmental Protection Agency, the air inside your home is between two to five times worse than the air outside. This is due to toxic air fresheners, volatile organic compounds, everyday household cleaners, and other substances leaking into your home.

The only way to get to the root of the problem is to invest in a high-quality air purifier. 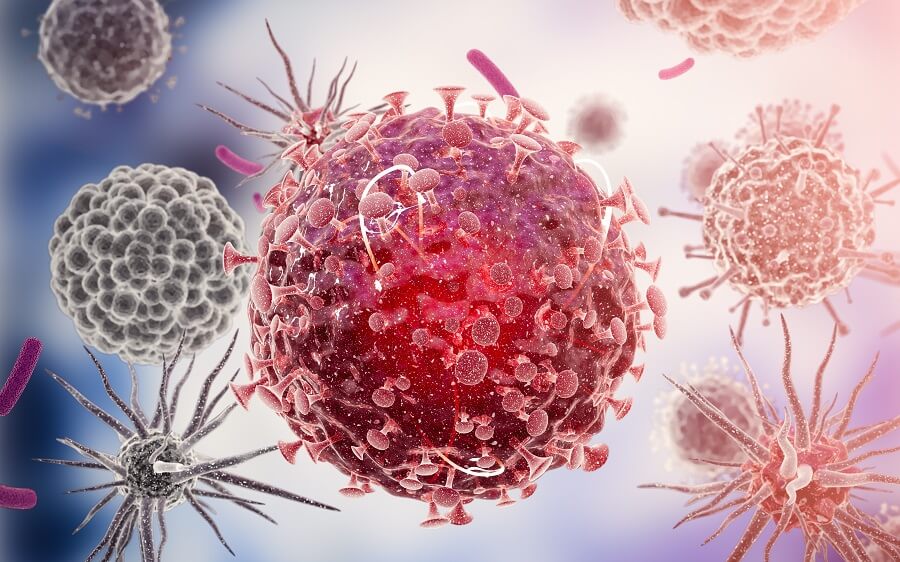 The Breathe Safe uses plasma to eliminate toxic exposure by naturally removing bacteria, mold, fungus spores, dust, chemicals, and VOCs from the air. Not only does the Breathe Safe remove these harmful toxins, but it also produces new oxygen at a rapid rate. In as little as five minutes, the Breathe Safe can increase your oxygen by much as 70-118%, based upon your environment's oxygen levels.

The Ionic Refresher is also a fantastic alternative to plug-in air purifiers, as it is approximately the same size and style. It can sterilize 90% of the air in 24 hours and runs silently and continuously. Not only does the Ionic Refresher actually work to purify the air, without adding harmful toxins back into it; it is a cost-efficient option. You will not have to continually purchase fragrance refills to operate this device.

Unlike the Breathe Safe, the Ionic Refresher works without a cord. We suggest plugging one into an outlet in every room in your home. The Breathe Safe has the advantage of being portable, so you can take it with you in the car, or operate it anywhere there is no outlet. Both devices are extremely powerful and beneficial air purifiers for your home and health. We recommend investing in both.

What About Viruses and Pathogens?

Since the COVID-19 pandemic has taken over the world, everyone is frantically trying to cleanse their air of airborne pathogens and other viruses.

The Benefits of Negative Ionization

Negative ionization is the process of releasing ions into the atmosphere to balance the charges of the harmful pollutants.

When a Positive Becomes a Negative

Harmful substances, including VOCs, formaldehyde, electronics, and virtually everything in the modern world, emit positive ions. While this may sound "positive," it can actually be negative for your health.

Positive ions are small molecules with a positive charge. An abundance of these positive ions can be harmful and cause anxiety, fatigue, irritability, breathing difficulties, depression, and other serious health concerns.

Positive ions contain fewer electrons than negative ions. This causes them to become unstable, which is why they cannot mutate when they come in contact with negative ions.

How a Negative Becomes a Positive 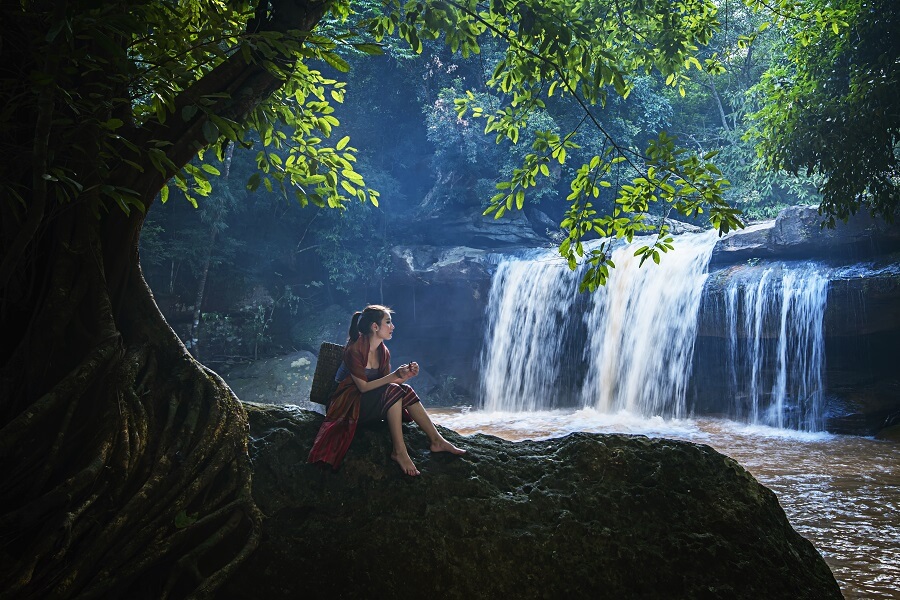 Do you ever wonder why sitting next to a waterfall is so calming and grounding? This isn't by chance. This is because waterfalls and other sources of nature, such as forests, oceans, and rivers, all contain negative ions that positively impact our health.

Negative ions are primarily active air molecules (like oxygen and/or nitrogen) that form with a negative charge and help to counterbalance and keep our environment clean (mother nature's remedy).

The Ionic Refresher uses negative ions as its prime air-purifying solution and generates more than 32,000 of them per cubic centimeter. The machine is designed with a carbon fiber tip to boost the efficiency of the negative ions it distributes. This enhances its antimicrobial and sterilizing power.

The Breathe Safe air purifier releases over 23,500,000 ions per cubic centimeter. At a closer look, it is not just the number of ions released that matters; it is more about using the right balance of both positive and negative ions.

The Breathe Safe uses the perfect 5:1 ratio of 19,100,000 negative ions and 4,400,000 positive ion, which creates an invisible electron plasma cloud. These plasma electrons constantly steal the hydrogen molecules off of the protein surfaces of pathogens and bacteria.

This plasma not only cleanses the air of impurities but it also effectively cleanses surfaces as well. According to a study done by the University of Arizona, a typical desk contains over 400 times more harmful bacteria than a toilet seat. This is alarming and shows even more why we need help to breathe in truly clean air.

The Los Angeles (LAX) airport has placed multiple large plasma machines on the concourses to off-set the jet fumes for their employees and the environment. After thorough testing, it has dramatically reduced the amount of toxic exposure.

What About Removing the Other Junk?

The Breathe Safe can also remove 46.1% bacteria, 99.68% particulates, and 86.4% volatile organic compounds, including formaldehyde, benzenes, and other invisible, deadly substances.

The Breathe Safe has more power than other air purifiers, yet it is only 1/8 of the size! Many air purifiers are huge, bulky, and awkward to move around, especially in a small space like an apartment. The Breathe Safe is so compact that it can not only be used in your office or car, but it can also be brought into your sauna for an extra oxygenated boost.

Using the Breathe Safe with sauna therapy increases your sweating rate and allows for better detoxification. The negative ions in a sauna also help your body to relax and stay calm, which reduces stress and anxiety. This can help you in everyday life as well, and is another reason why Breathe Safe is the safest way to go!

The Ionic Refresher can be plugged into any home outlet, just like the Glade plug-ins so many are used to. The difference is this device will rid your air of toxins to produce truly clean air at a fraction of the cost. 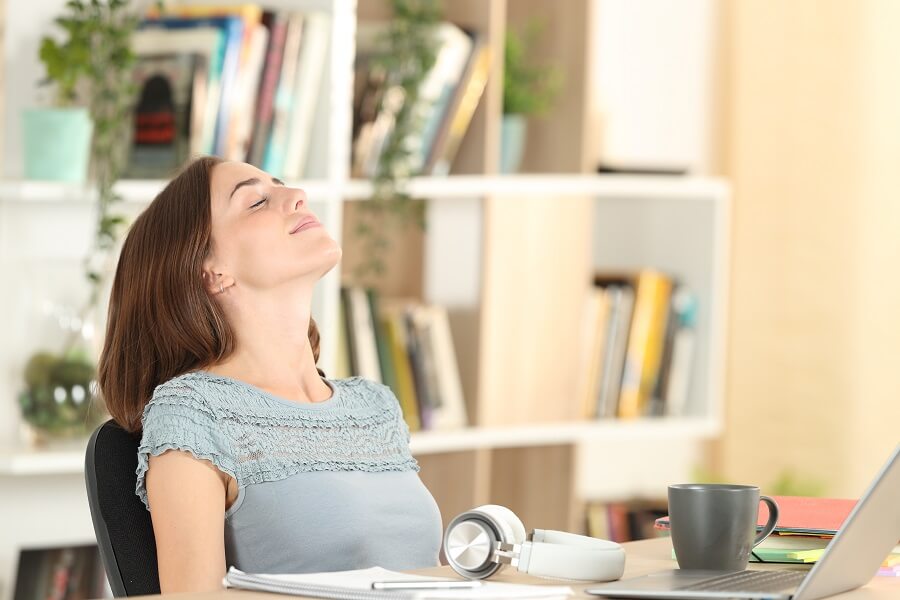 Now that you know the harmful effects of typical air fresheners like Glade, you are probably ready to throw out all your air fresheners. Congratulations, you are now on your way to creating a safer breathing space for you and your family!

Once you remove the toxins, it is time to cleanse your air. To learn more about the Breathe Safe or Ionic Refresher, and how you can order today, feel free to contact us at any time.

This article is republished from the original at CreatrixSolutions.com