You've heard of the big nutrients - carbs, protein, vitamin C, and many more - but did you know that there are a plethora of other elements that your body needs to function and stay healthy? 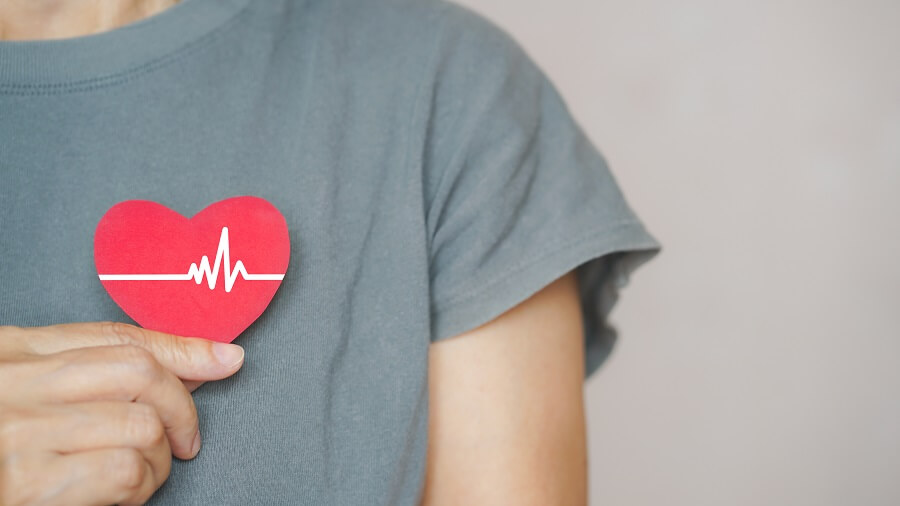 These are called trace elements. As the name implies, these are nutrients you need in minimal amounts. However, despite only needing trace amounts, your body relies on these minerals for many reasons.

Trace elements are usually better absorbed by your body from food rather than supplements. Most people can get enough from a balanced diet. If you're concerned that you may be low in one or more trace minerals, talk to your doctor to determine what you should do.

In the meantime, use this handy trace elements guide to help you learn what you need to know to eat for a healthy body.

What are the Trace Elements?

To properly understand your body's need for trace minerals, you need to know what they are. There are quite a few of them, but some of them are more important than others.

The trace elements you should focus on include zinc, iron, iodine, chromium, copper, selenium, and manganese. Others that are necessary in even smaller amounts are fluoride and molybdenum.

Because these minerals don't get a lot of attention in mainstream health circles, their importance may fall by the wayside. But, in reality, they are just as vital as the nutrients you can see on food labels.

The benefits of trace elements are probably not something you think about too often. The need for these minerals tends only to get your attention if you are deficient and suffering the side effects from low levels. 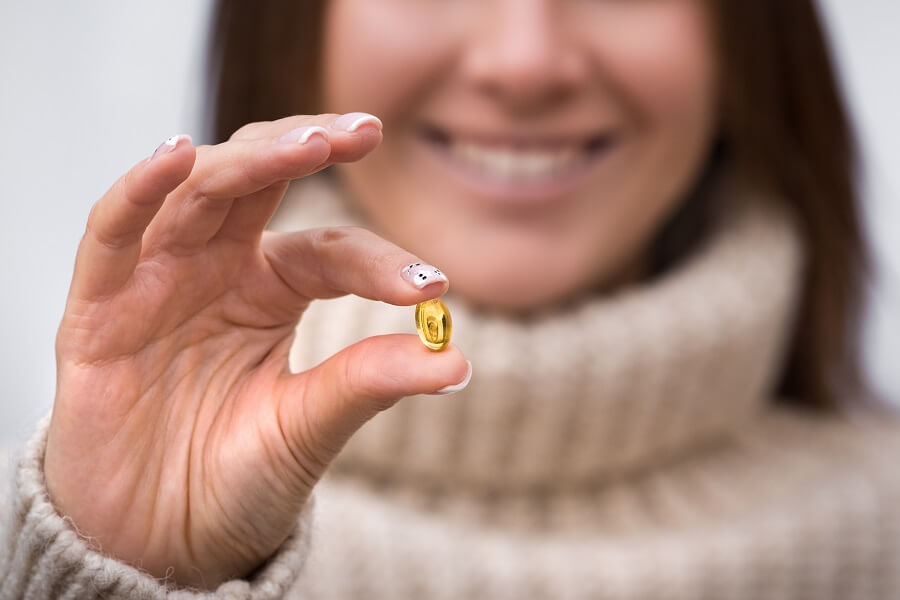 Each mineral plays a different role in your body. Collectively, you can count on them to boost immunity, support healthy bones and teeth, and promote proper growth and development in children.

Zinc is vital for healthy reproduction, a healthy immune system, and growth in children. Iodine is necessary for healthy thyroid function. Manganese has antioxidant properties, supports bone development, and aids in wound healing.

Keep in mind that a deficiency in one may mean a deficiency in others. Unlike with other nutrients, you can't simply listen to your body to determine if your levels are low. Instead, a blood or hair analysis test might be necessary.

There isn't a written trace elements diet like there are other types of eating plans. However, there are some foods you can include in your meal plan that will help you satisfy your quota for trace minerals.

In general, a well-balanced diet, consisting of foods from each food group, should be enough to help you get adequate amounts. Some specific foods contain each trace element as well.

To get enough iron, eat dark leafy green vegetables, red meat, and seafood. Chromium is abundant in meat and fish, fruits and vegetables, and most grains.

You can get copper from eating shellfish, seeds, nuts, and organ meats. Zinc is found in meat, crab, oysters, milk, cashews, cheese, yogurt, and whole-grain cereal.

Iodized salt is a simple way to get enough iodine each day. But it's also found in eggs, grains, poultry, shellfish, and seaweed. Look for manganese in leafy vegetables, tea, cereal, and nuts.

Selenium is present in cereal, meat, Brazil nuts, eggs, bread, and fish. You likely get fluoride from your water supply, but toothpaste also contains the mineral.

As you can see, there is a large selection of foods that you can eat to satisfy your need for trace elements. In addition, many foods supply more than one trace mineral, making it easier to meet your needs.

Trace Elements and Your Health

Many people don't realize they are deficient in trace minerals. For some of these minerals, it's rare to have a low level. For others, the symptoms aren't severe enough to get your attention. 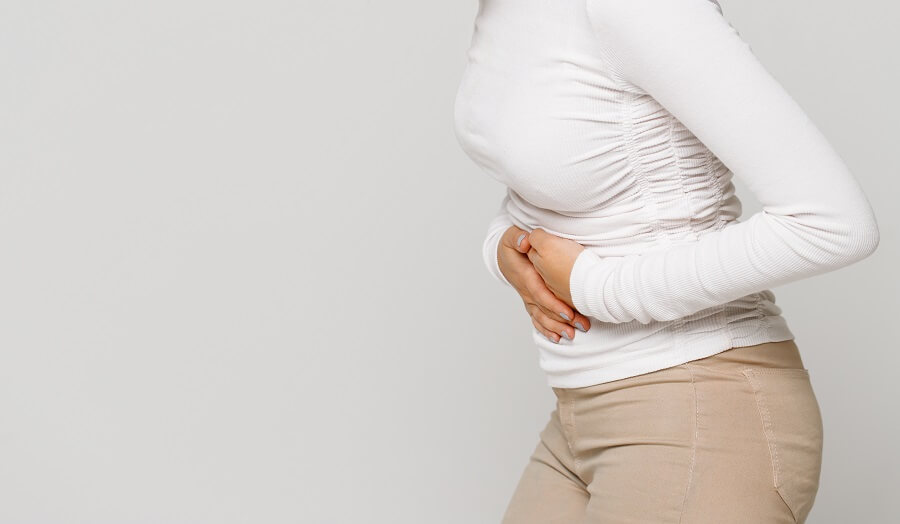 The most common symptoms of a trace mineral deficiency include anemia, heartbeat irregularities, fatigue, changes in appetite, digestive disturbances, and cognitive issues.

In any of these cases, you should see your doctor to determine the cause so that an appropriate treatment plan can be arranged. This might include changes to your diet or adding a supplement to your routine.

Trace elements diseases are rare for people who eat a varied diet and don't have any food allergies or restrictions. For example, an iron deficiency may be a concern for vegetarians. If you have a restricted diet, it's a good idea to discuss your trace mineral levels with your doctor to ensure that you are getting enough from alternate sources.

Your trace elements health goals are to get enough of these minerals. However, you should also be sure you aren't getting too much. In some cases, this can cause toxicity.

Like deficiencies, mineral excesses are rare unless you take supplements and get the elements from your diet. In some cases, this can be dangerous, so it's important to take supplements only under the advice of your physician.

If you want to ensure that your trace elements intake is healthy, the first step is to eat various foods from each of the main food groups.

If you are concerned that your levels might be low, a blood test or hair analysis can help your doctor determine if action is needed.

If you need a healthy boost, choose from any of our Endo-Met dietary supplements.